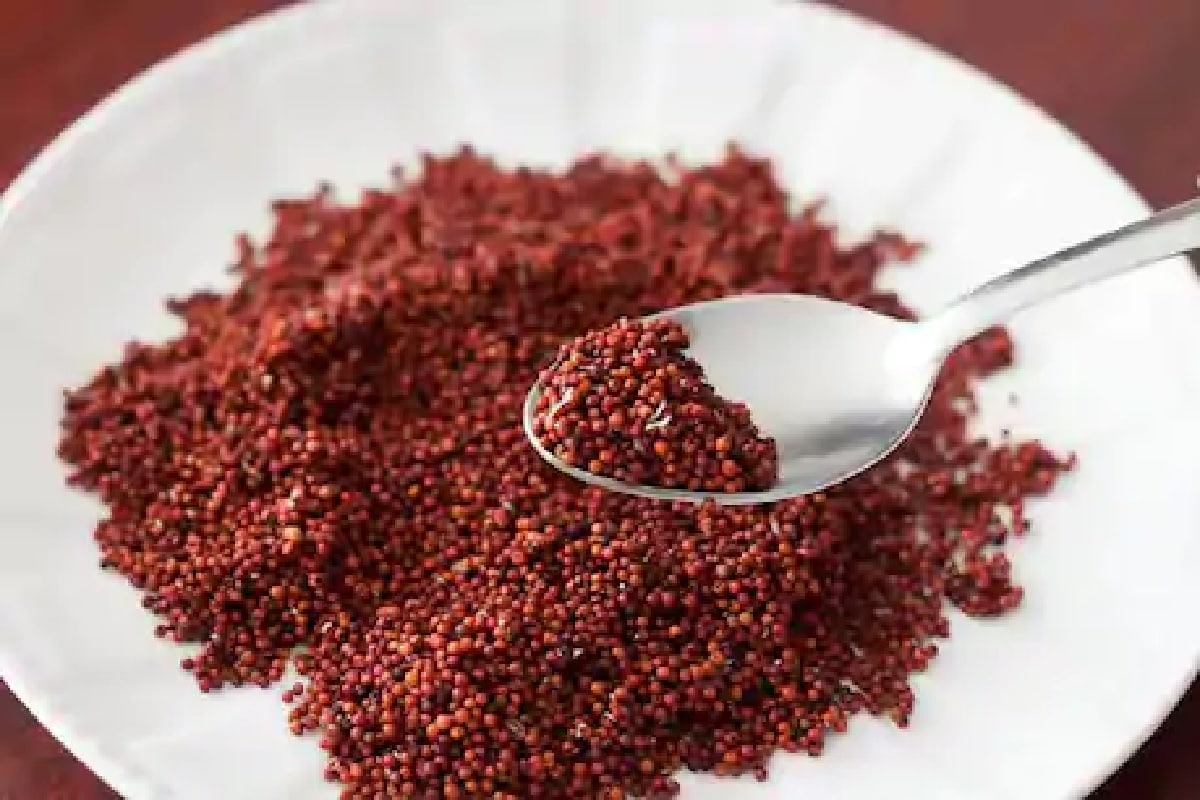 After the Corona epidemic, now people are more conscious of their health than before, no doubt in this. This is the reason that some such food which had gone away from our plate is making a place in the kitchen again. It is one of the coarse grains. Today I am going to mention one such type. It has also been named as ‘Super Food’. Also, it is considered a panacea for the correct development of children.

Ragi’s melody is very old
Yes, I am going to talk about ‘Ragi’ (Madua / Ragi). Hundreds of years ago this crop reached Karnataka directly from Africa. It is recognized as a specialty food there, but now it is gradually becoming famous in many states. The dosa made from this is also very popular in homes.Read also: This dish of Gujarat has won the heart of the country, know the story of ‘Khandvi’

Fame due to qualities

Ragi is very useful in liver diseases. Also, it is full of calcium, mineral, energy, carbohydrates and fiber. With this, it is not less than a boon for the stomach. It can be used by cooking it in milk, making rotis, making littis or making laddus.

Number one in india
India is number one in ragi cultivation. India alone fulfills 30 per cent of the supply in the entire world. After this comes the number of Africa and Nigeria. In the coming days, its demand will increase greatly because the world is now recognizing its benefits.

There is a huge demand in these states
Ragi is widely used in India in Rajasthan, Karnataka, Andhra Pradesh, Tamil Nadu, Odisha, Maharashtra and Uttarakhand. Along with this, Ragi is also eaten in other parts of the country. It is easy to store along with giving high nutritional value at a low price. It does not contain pests, hence it is also called the food of ‘economically weak farmers’.

Read also: If you get this ‘chow chow bhaat’ at breakfast, then the day will start fantastic