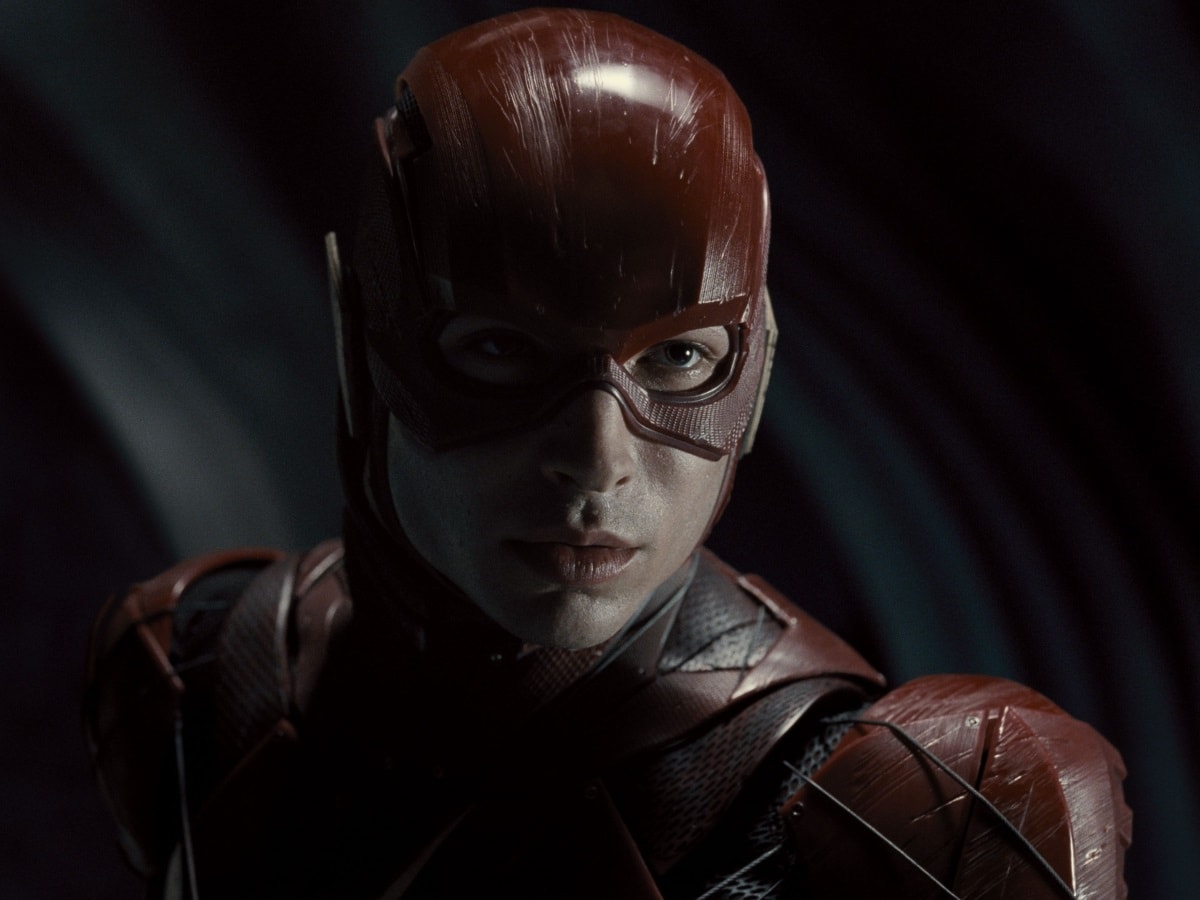 Justice League Snyder Cut is out 12:31 pm IST on Thursday in India, Warner Bros. India has announced. This brings the Snyder Cut release time forward by an hour, as BookMyShow Stream – one of the platforms Zack Snyder’s Justice League will be available on – had originally announced it for 1:31 pm IST. This change is most likely due to the daylight-saving changes. This past Sunday, clocks moved forward an hour in the US, which reduced the gap to IST by an hour. If you’re wondering what’s with the afternoon timing, that’s because it corresponds to midnight Pacific Time (PT). From now until early November, midnight PT is 12:30 pm IST – the gap is 12 and a half hours.

In a tweet on Wednesday, Warner Bros. India said: “The wait is over! [Justice League Snyder Cut] available to own or rent in India from tomorrow, March 18, 12:31 pm onwards on participating digital retailers, [BookMyShow Stream, Hungama Play, Tata Sky, and iTunes]. iTunes Movies now goes by the name of Apple TV, which can be really confusing since Apple also has a similarly-named subscription-based streaming service called Apple TV +. But more curiously, Warner’s tweet doesn’t mention Google Play/ YouTube Movies. Google India could not be reached for comment. Given Google has got Warner movies in the past (and it’s part of the official list), I’d expect it to have Justice League Snyder Cut.

There’s no sign of it currently on Google Play, but then again, there’s no sign of Justice League Snyder Cut on Apple TV, Hungama Play, or Tata Sky either. While BookMyShow Stream opened pre-orders for Zack Snyder’s Justice League on March 6, the others have shown no interest in communicating to potential customers that Justice League Snyder Cut will be available on their platforms. A cursory mention on the official Zack Snyder’s Justice League website was the only mention, until Warner Bros. India reiterated that these platforms would be involved. We’re less than a day from release at this point, but no seems interested to grow the on-demand market, despite the amount of interest in the movie.

Zack Snyder’s Justice League is out March 18 on Apple TV, BookMyShow Stream, Google Play, Hungama Play, Tata Sky, and YouTube in India. It’s available on HBO Max in the US, HBO Go in parts of Asia, and HBO services in Central Europe, the Nordics, Portugal, and Spain. In all other markets, it’s available on a range of video-on-demand platforms.