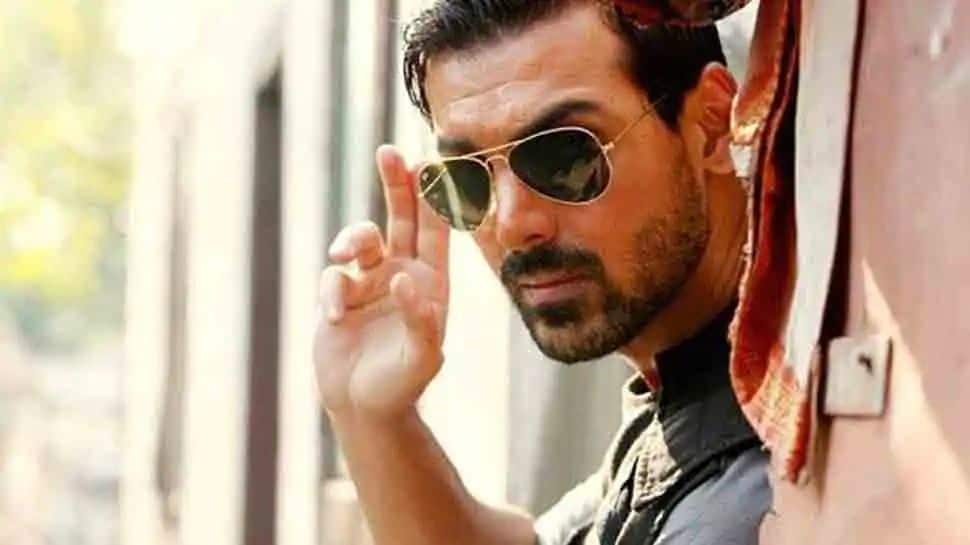 Mumbai: Actor John abraham tweeted to announce that his film ‘Satyameva Jayate 2’ will hit screens on May 13. Incidentally, it is the same day as Salman Khan’s film ‘Radhe: Your Most Wanted Bhai‘.

John unveiled a new poster of the film “‘Satyameva Jayate 2’ casts John in a double role, and the poster shows the two avatars engaged in a fight.

“This EID it’s SATYA vs JAY as LADENGE is SAAL, Dono BHARAT MAA KE LAAL! # SatyamevaJayate2 releasing this EID on 13th May 2021”, the actor wrote.

The action drama also features Manoj bajpayee and Divya Khosla Kumar. The film has been directed by Milap Zaveri. Milap has written films such as ‘Desi Boyz’ in 2011 and ‘Shootout at Wadala’ in 2016, which also starred John. Zaveri had also directed the actor in the film ‘Satyameva Jayate’ in 2018.

The sequel was originally slated to release in October last year but got delayed due to the pandemic. The film has been produced by Bhushan Kumar and Krishan Kumar’s T-Series and Monisha Advani, Madhu Bhojwani and Nikkhi ‘Advani’s Emmay Entertainment.