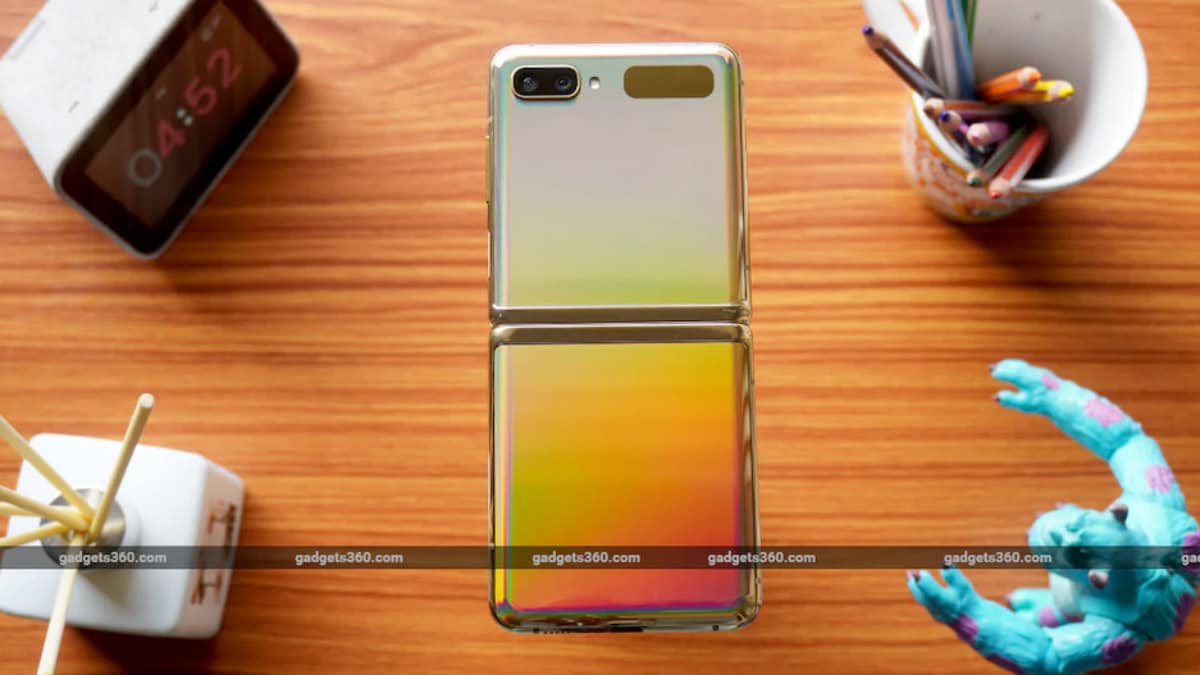 A report by SamMobile suggests that Samsung Galaxy Z Flip 2 will be offered in black, beige, green, and light violet colors. The Galaxy Z Flip that launched in February last year came in three color options – Mirror Black, Mirror Purple, and Mirror Gold. The report adds that the Galaxy Z Fold 3 will come in black and green colors. It states that there might be more color options when the phone officially launches. The Galaxy Z Fold 2 is offered in Mystic Black and Mystic Bronze colors.

Additionally, a tipster with username @ chunvn8888 tweeted that the Galaxy Z Fold 3 could come with water resistance but there might not be an IP rating. This means the phone won’t be officially water resistant but could be secured against splashes.

As of now, the South Korean tech giant has not shared any details on its upcoming foldable smartphones or its next generation of smartwatches.

Is Samsung Galaxy F62 the best phone under Rs. 25,000? We discussed this on Orbital, our weekly technology podcast, which you can subscribe to via Apple Podcasts, Google Podcasts, or RSS, download the episode, or just hit the play button below.