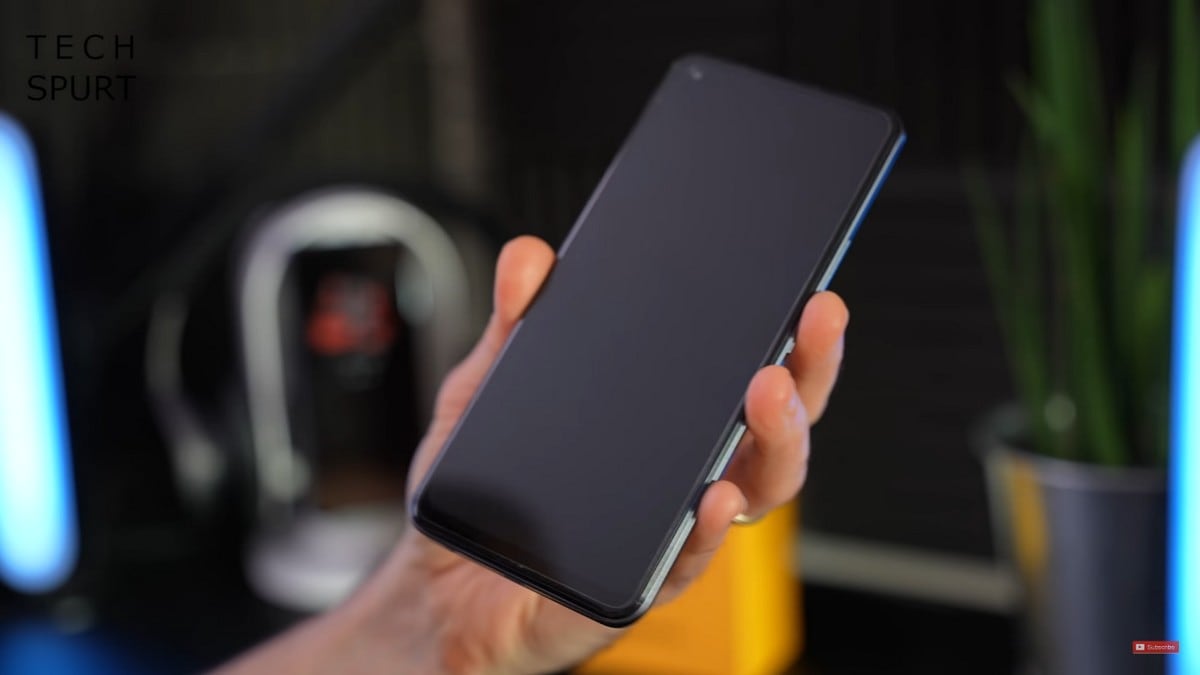 Realme 8 Pro has been tipped to feature a 6.4-inch Super AMOLED display and come with the Qualcomm Snapdragon 720G SoC. The key specifications were shared by a tipster on Twitter, considering that these have been confirmed. It should be noted that the company has officially confirmed the same. Realme 8 series will launch in India on March 24 and will include two models – Realme 8 and Realme 8 Pro. The Pro variant has been previously confirmed to feature a 108-megapixel camera sensor while the non-Pro variant will come with a 64-megapixel primary sensor.

Recently, an unboxing video of Realme 8 Pro was shared on YouTube, showing some details about the phone. Now, a tipster with the username @Gadgetsdata tweeted key details of the upcoming Realme 8 Pro. According to the tipster, the phone will feature a 6.4-inch Super AMOLED display with 60Hz refresh rate. It is expected to be powered by the Qualcomm Snapdragon 720G SoC and have a quad rear camera setup. The primary rear camera will be a 108-megapixel sensor that has been confirmed previously by the company as well. Realme 8 Pro is also expected to sport an 8-megapixel camera, and two 2-megapixel shooters.

In terms of battery, the tipster claims that Realme 8 Pro will be backed by a 4,500mAh battery and support 50W fast charging. It is expected to be a 4G phone.

The unboxing video for Realme 8 Pro shows a 65W SuperDart charger, a USB Type-C cable, and a clear silicone phone case will be including in the retail box. There is also a 3.5mm audio jack on the phone that features a hole-punch cutout for the selfie camera on the top left corner of the screen.

Pre-orders for Realme 8 series went up on Flipkart recently, ahead of its launch on March 24. Pre-orders will last till March 22 and interested shoppers will need to purchase a Flipkart Electronic Gift Voucher of Rs. 1,080 and then visit the website again on March 24 when the sale date of the Realme 8 series will be announced.

Has the Redmi Note 10 Series raised the bar in the budget phone market in India? We discussed this on Orbital, our weekly technology podcast, which you can subscribe to via Apple Podcasts, Google Podcasts, or RSS, download the episode, or just hit the play button below.

Affiliate links may be automatically generated – see our ethics statement for details.