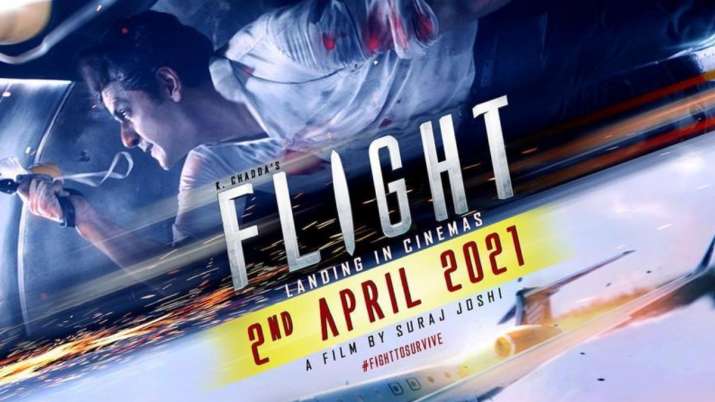 The makers of the upcoming high-octane thriller Flight starring actor Mohit Chadda on Tuesday announced its new release date. The upcoming thriller is set to hit the theaters on April 2, on the occasion of Good Friday and the festive weekend that follows.

“Considering the response we received for the trailer, we discussed with our team and came to the conclusion to shift the release date of ‘Flight’ to a long weekend. We want the audience to have the time of their lives when they go back to theatres to watch our film and what better time than to release it during the beginning and of next month? ” says Mohit Chadda, the film’s lead actor.

The film’s trailer received attention when Amitabh Bachchan posted about it on his social media page.

“It has been a great experience so far. Our entire team was ecstatic when Mr Amitabh Bachchan sent his best wishes for the trailer. It was such an honor since we have grown up idolizing him,” says Mohit.

“We wanted to reciprocate the same love from our fans by releasing ‘Flight’ on a long weekend for them to enjoy. It would give them a chance to divulge in entertainment and relax from a stressful year while enjoying our movie on the big screen, “the actor adds.