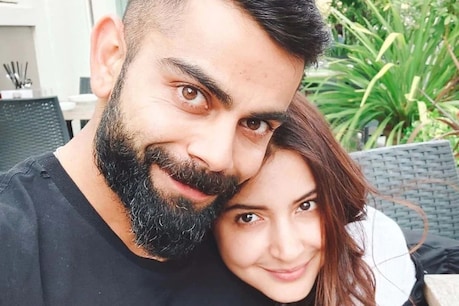 Mumbai The daughter was born on Monday to actress and film maker Anushka Sharma and cricketer Virat Kohli. While giving this news on Twitter, Kohli said that both daughter and Anushka are healthy. Kohli said in a statement, ‘It is a great pleasure to tell you that our daughter has been born here this afternoon. Thank you all for your love, wishes and best wishes.

He said, ‘Both Anushka and daughter are healthy and we are very happy to start a new chapter of our life. Hopefully you will take care of our privacy at this time. Sharma and Kohli recently celebrated their third wedding anniversary. The two first met on the sets of shooting an Ed film and they married in Italy on 11 December 2017 after dating each other for four years. Anushka had reported that she was pregnant in August.