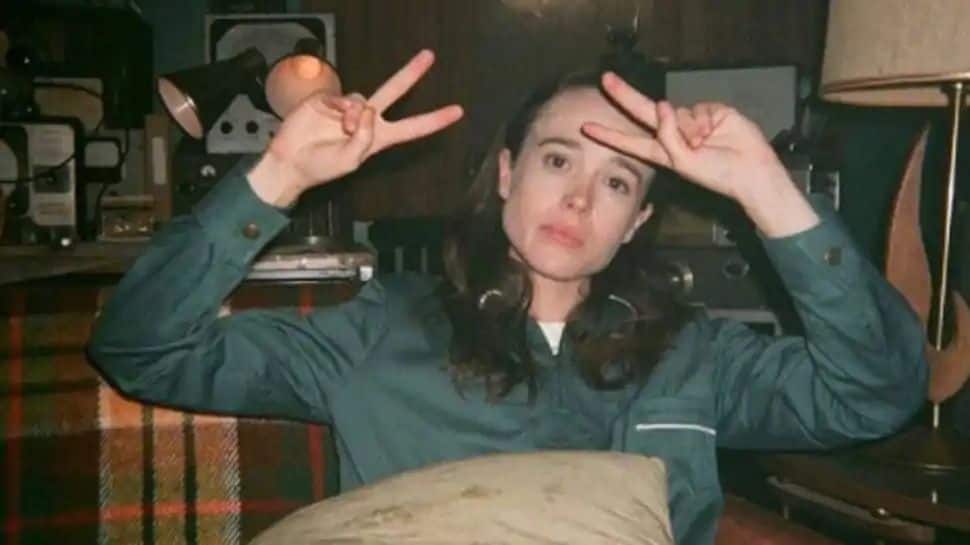 Los Angeles: Actor Elliot Page has opened up about his new identity. The 34-year-old came out as a transgender man in December last year.

“What I was anticipating was a lot of support and love and a massive amount of hatred and transphobia. That’s essentially what happened,” said Elliot, who was formerly known as Ellen Page when she was a woman, during an interview with Time Magazine.

“I felt like a boy. I wanted to be a boy. I would ask my mom if I could be someday,” he added. During the course of the interview, Page also talked about struggling with depression, anxiety, and panic attacks, especially after the fame he received for his roles in “Juno” and “Inception”.

“I just never recognized myself. For a long time I could not even look at a photo of myself,” he said.

So, the only decision page made to help him feel more comfortable in his own skin was to get top surgery, which is a surgical procedure to remove one’s breast tissue. “It has completely transformed my life,” he says of the procedure, adding that not all trans men have the surgery, and notes that it is quite expensive.

The pandemic led him to come to terms with his gender identity. “I had a lot of time on my own to really focus on things that I think, in so many ways, unconsciously, I was avoiding. I was finally able to embrace being transgender and letting myself become fully who I am,” he said .